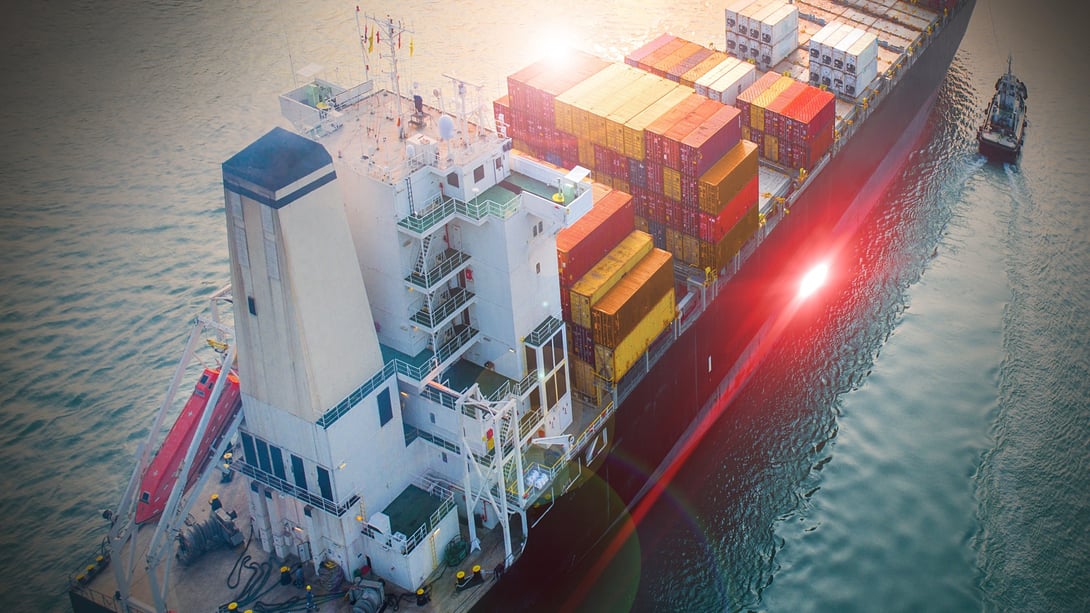 Author: Barry Chatham
As a member of VDMA, EPLAN is committed to the establishment and transfer of the process engineering data standard MTP in the maritime and shipbuilding industries. Keep reading where you can discover background information and some interesting facts.

Module Type Package (MTP) is the magic word when it comes to the realisation of continuous ship automation. In the broadest sense it is a standardisation. VDMA, the largest industrial association in Europe, has set itself the goal of establishing this open data standard throughout the maritime industry. As a member of the VDMA, EPLAN provides questions and answers on all aspects of modular design in ship automation.

Modules are sub-systems that can be separated within an automated overall system. Examples are main engines, gearboxes or also air conditioning, fresh water and ballast water systems.

How are modules used in ship automation?

The modular design plays an increasingly important role, especially in maritime automation. Large overall systems are divided into subsystems or modules that can be logically combined and automated. Modules can be, for example, (sub)systems of power generators, gears or thrusters. Supply and disposal systems are also often automated and visualised separately and then combined into a complete system.

What exactly is MTP?

MTP is a standard developed from process engineering. It is the static description of a standardised communication between systems and the control level. In this way, the complexity along the shipbuilding value chain is reduced for all those involved and the digitisation process in the maritime sector is made considerably easier.

The module description and data exchange format defines and describes the interfaces and services of the automation technology of modules. This includes, for example, integration into the higher-level process control level (PFE). The focus of the MTP lies in the area of ship automation. In essence, the aim is to achieve a modular structure in engineering and production for shipbuilding.

What challenges does working with MTP help with?

The integration of modules into a higher management level is usually associated with a lot of engineering effort. Thus, the resulting costs quickly skyrocket. In order to counteract this, MTP is used to define an interface description which combines whole modules to complex overall systems with little effort. This does not only mean the data communication between the individual subsystems - rather a module is described on the basis of a manufacturer independent interface.

Why should companies in ship automation work with MTP?

There are many good reasons to rely on MTP in engineering around shipbuilding automation:

The flexible usability of the data creates new possibilities for your use. For example, operators can benefit from software-based service and maintenance concepts.

Last, but not least, the use of MTP brings clear competitive advantages through time and cost savings. And this applies to all industry players, from plant operators, shipping companies and shipyards to system suppliers and integrators.

The Marine Equipment and Systems working group is part of the VDMA. Numerous companies from the automation industry work together on standardised machine-platform communication for the maritime industry. The aim is to enable plants and components to be integrated fully automatically into higher-level systems in the future.

As a member of the VDMA, EPLAN is involved in this working group, among other things, and is thus driving forward the establishment of MTP in ship automation.

Discover more about how consistent electrical planning and powerful ECAD software can drive automation in the maritime industry:

Barry Chatham Barry is a Business Consultant for EPLAN UK, working closely with the commercial team and a facilitator to the technical team in ensuring that EPLAN are delivering the right value at the right time to our customers. Having graduated as an Industrial Designer and being deeply immersed in a wide range of disciplines, the learning curve in each of Barry's roles has been vast. This brings with it a wealth of experience, something demonstrable from recent years in CAD software such as Siemens PLM and more recently SolidWorks, where starting in technical and moving into commercial roles, Barry has successfully assisted hundreds of companies through transitional change and added value not only to his customers but heavily focusing on their customers and delivering results in dozens of different industries. Having been asked the question years ago at an interview, it changed his outlook and discussions on the manufacturing industry, the question was "I make scissors in Sheffield as a consultant, I want you to make me more money"... This question, and the "so what" methodology enabled Barry to see from a different perspective, something which is proving to be very well received with some of our customers already. Chatham.b@eplan.co.uk Barry Chatham auf LinkedIn 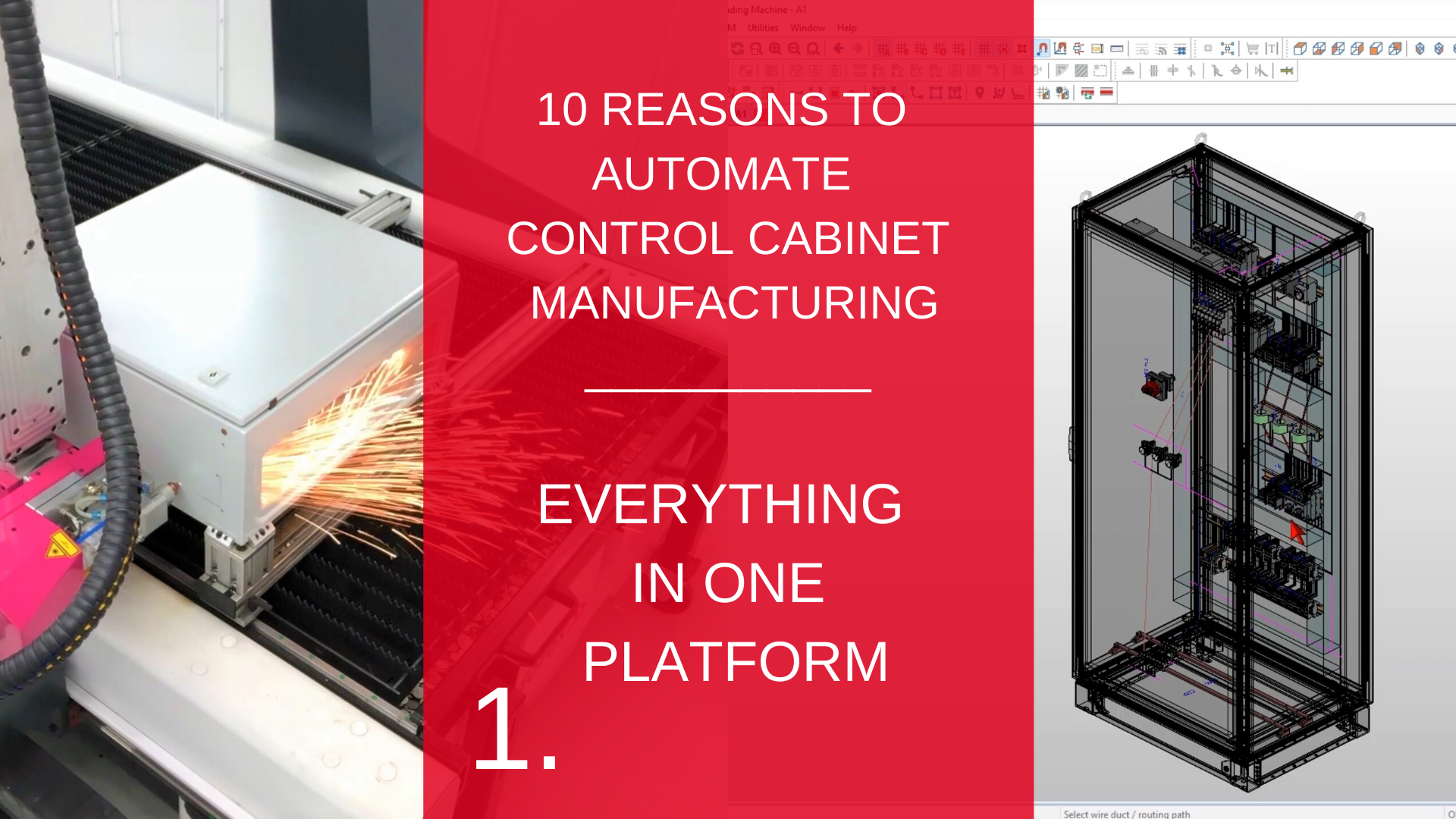 Everything in one platform 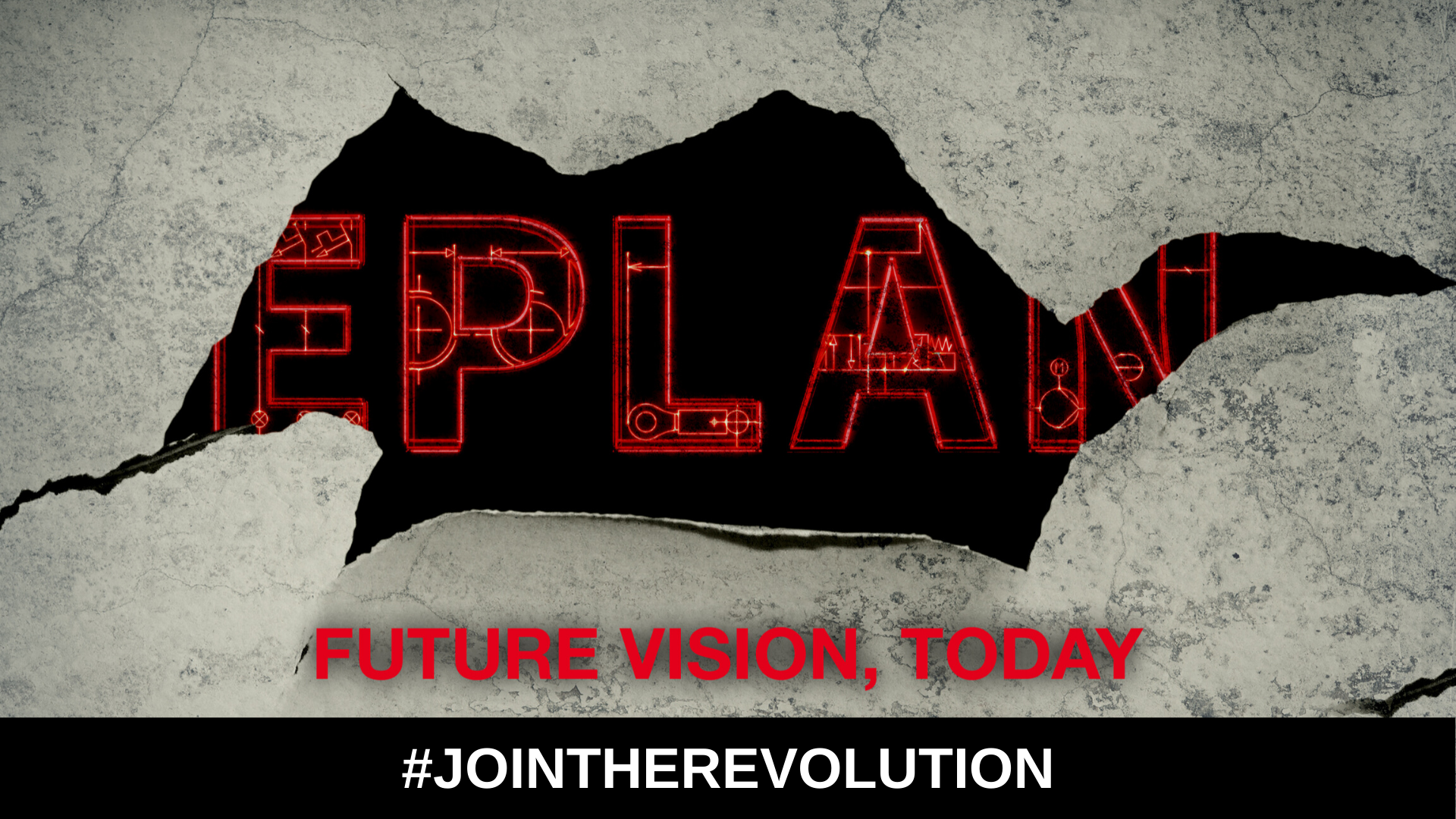 In need of CAE software? Put it on red – EPLAN red that is!

The Digital Twin In Practice