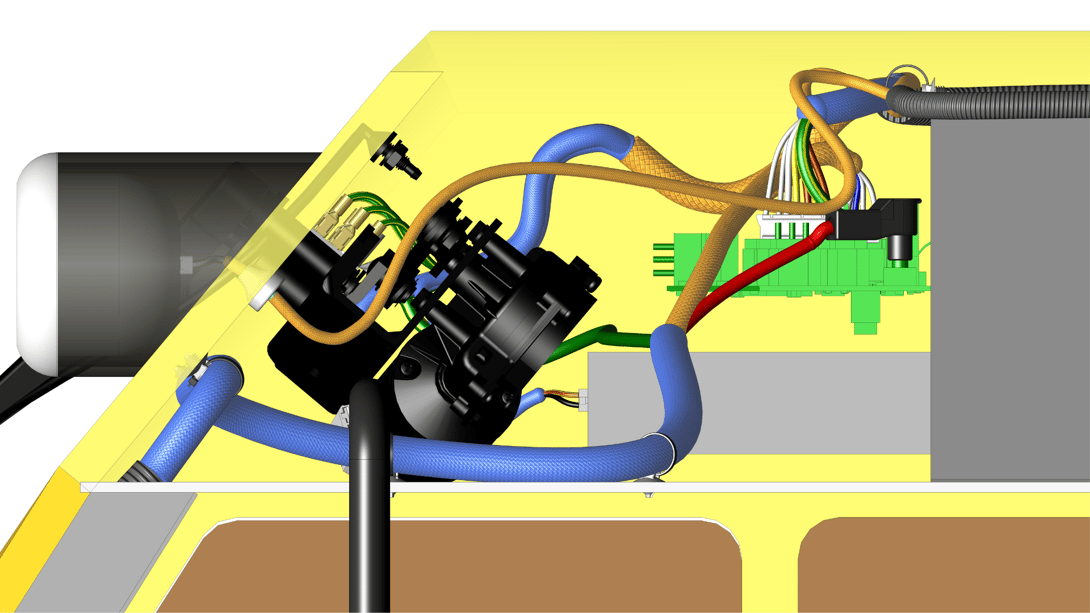 Unfortunately, Here's a breakdown of the problems/challenges many engineers will be familiar with:

The conventional harness design process requires a physical prototype. Wire lengths are measured manually on the prototype, often by the electrical/harness engineers, and then transferred to production documents. This prototype harness is then built and checked for fit on the mechanical prototype. However, this means problem identification occurs relatively late in the schedule, and rework at this stage can be costly.

Another pitfall to this approach is the inherent delay. A wire harness cannot be developed until virtual prototyping has finished and a physical prototyping is built, and documentation cannot be finalised until harness design is completed.

The more intelligent approach is to use a mechanical model and develop the wire harness in a 3D environment while the mechanical team are testing their virtual prototype (See diagram).

Did you miss the recent best practice webcast with CadCabel & DESY?

Cabling the world's largest particle detector - A practical example from CadCabel, DESY and EPLAN. You can request to watch the recording of the popular webcast. 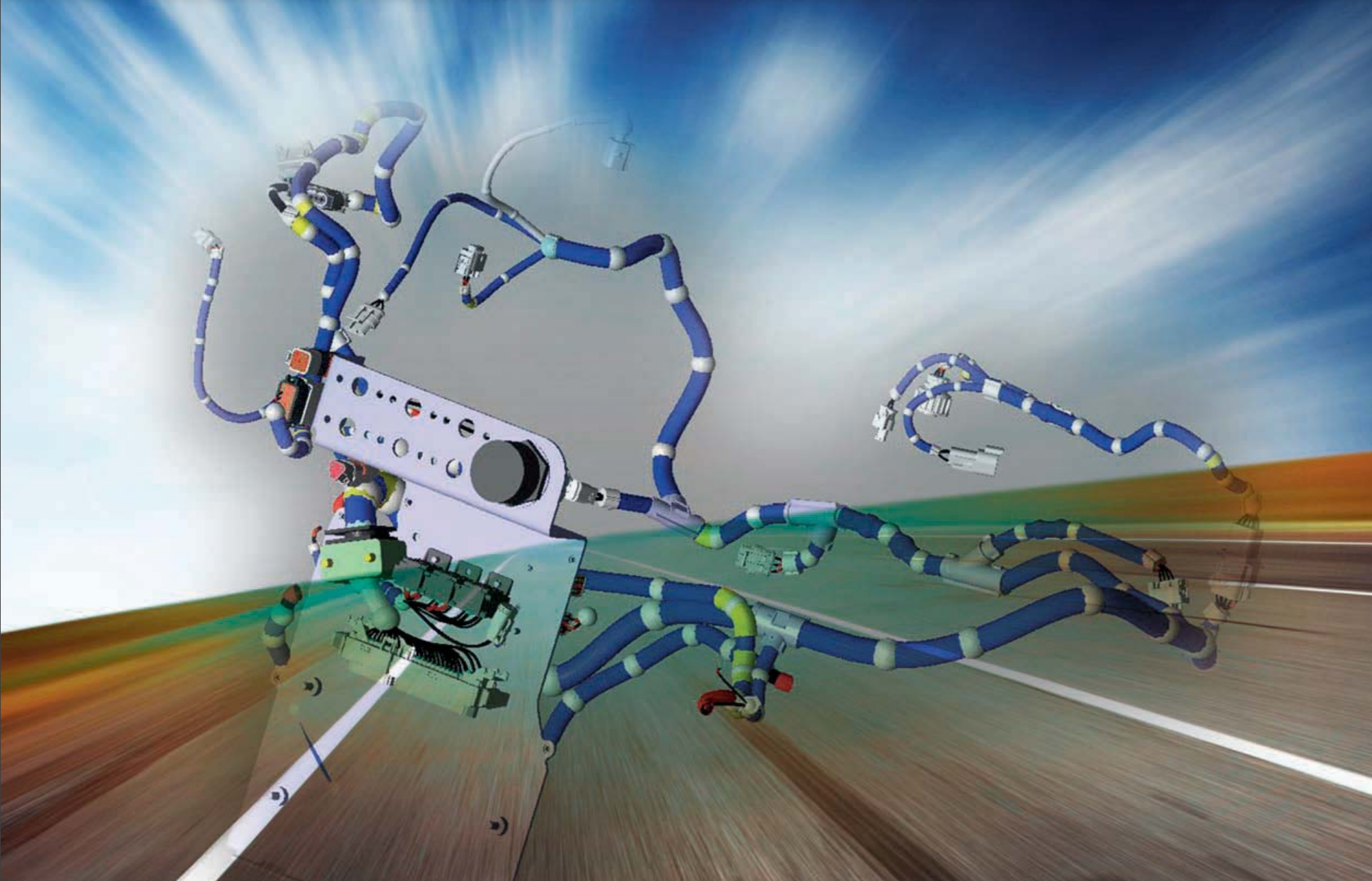 EPLAN Harness proD provides a 3D harness design environment that can import 3D MCAD models, as well as being easy and intuitive for electrical designers to use. Using the “rapid prototyping” feature, harness design can begin before all components are specified by using of generic library parts which can later be substituted for the real ones.
In addition to eliminating schedule slack, using a 3D approach enables closer co-operation between electrical and mechanical teams while designs are still “fluid”. Problems can be identified early by running automatic checks and adjustments made to the mechanical design if needed, resulting in an optimal design from electrical and mechanical perspectives. Harness and mechanical designs are virtually prototyped so both sets of physical prototypes can be built concurrently.

Since mechanical problems such as minimum bend radius violations and collisions are eliminated early in the schedule, documentation re-writes to accommodate re-designs are minimised. Automated generation of BOMs and nailboard diagrams reduces workload and adds further schedule improvement. Integration with ERP/MRP/PDM systems enables better material and cost planning. Harness proD can also be integrated with automation equipment such as wire stripping and labelling equipment.

It should be noted that Harness proD is flexible and supports 2D workflows. Those using Harness proD in a 3D workflow have reported schedule improvements up to 90% so the benefits of this approach are clear and proven.

One company who have benefited from the implementation of Harness proD are engine manufactures Steyr Motors, who specialise in producing modern diesel engines used in terrestrial military vehicles, sports aircraft, ships and motorboats.

To combat the issues above, Harness proD was introduced for its evident time and cost savings. Today, the electrical development does not rely on the existence of a mechanical prototype; it can work in parallel with the mechanical design, taking the wire harness and its components into consideration at an early stage. This considerably reduces the risk of mechanical damage.

However, a more decisive advantage of the system is the automatic adjustment of all parameters of a wire harness once the geometry is changed. “If, for example, the designer needs to move a rib to optimise stability meaning the position of a cut-through needs to be changed, the geometry of the wire harness will automatically be adjusted," explains Roland Streitner, Electronic and Electrical Engineering Developer, Steyr Motors. "In addition, the cable list instantly adapts, and the pinboard drawing generated after the amendment is automatically corrected without the need for further intervention."

This is also part of the extensive, detailed documentation in the form of user-defined bills of materials and parts lists, cable diagrams including time, cost and weight calculations from the manufacturer of the wire harness. These serve as a working basis for the design and can also be used to create automatic testing schemes.

"With EPLAN Harness proD, we were not only able to finish the new motor in time, we also gained more time for the actual thought processes in development, increasing flexibility and at the same time improving quality." Roland Streitner is convinced. "As the product is now part of the EPLAN portfolio, further development and long-term support by is guaranteed."

Discover more about the possibilities of EPLAN Harness ProD through our live and recorded webcasts, whitepapers and use reports.

Andrew Mutch Having previously worked as an aircraft technician with HM Forces, Andy is one of our Professional Services Consultants and has been with EPLAN for 6 years. Part of Andy's role is to actively analyse customers processes, develop solution concepts and workflows for customer requirements. Andy is also our resident Harness expert! Mutch.a@eplan.co.uk Andrew Mutch auf LinkedIn 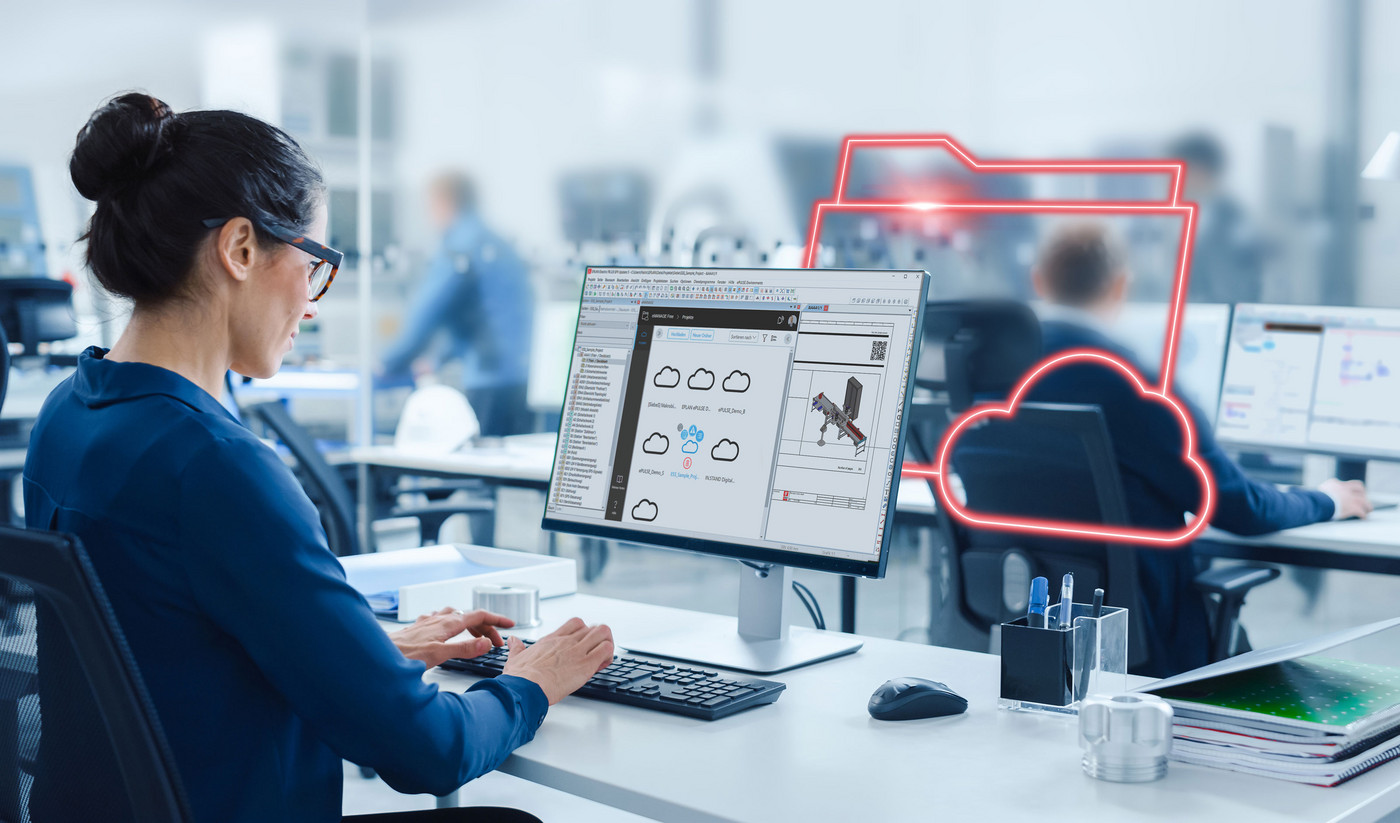 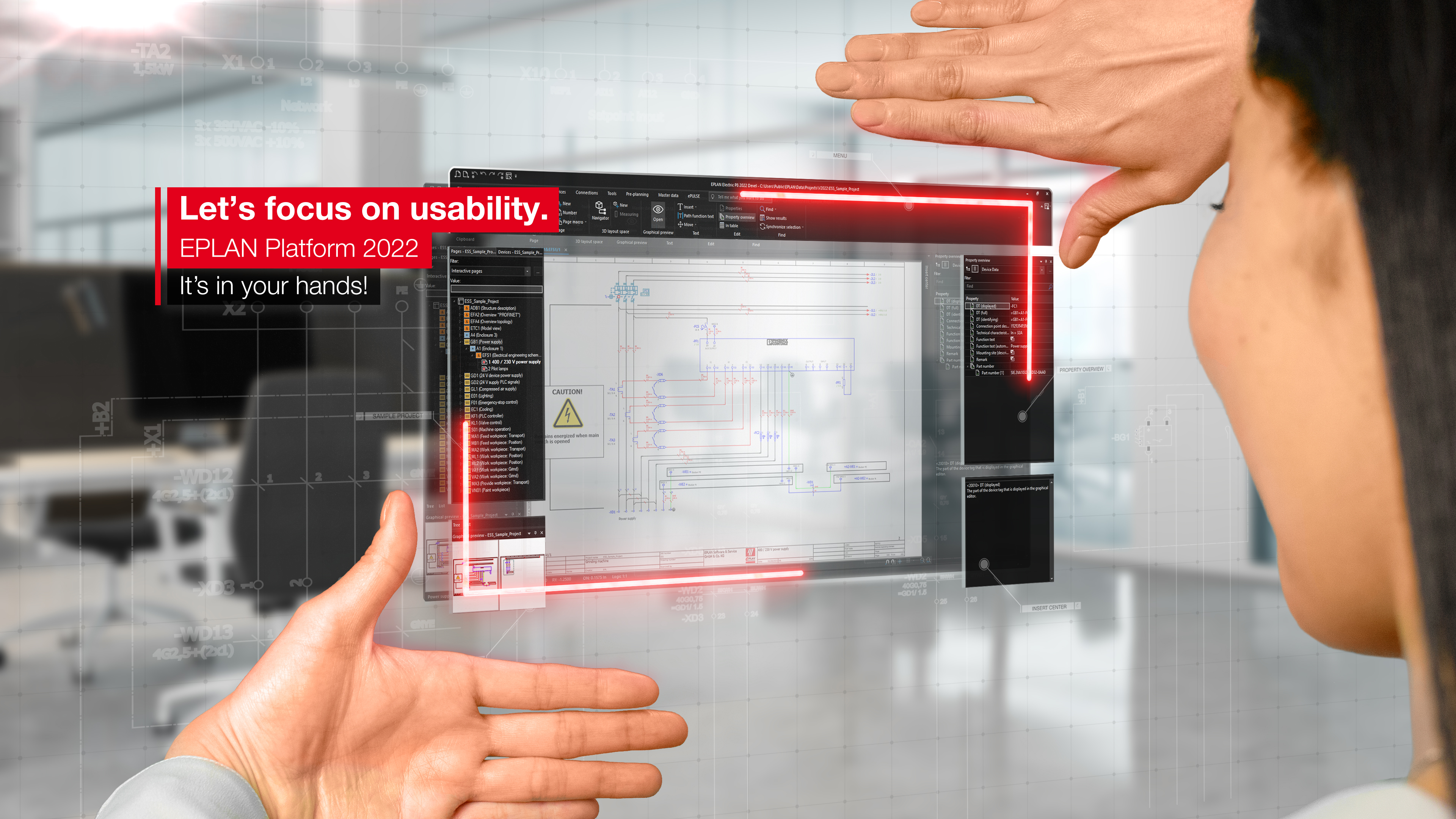